Trending
Hand care in autumn and winter Dietary supplements as a way to deal with autumn weakness? Veganism is on the rise! Do you dare to try it? Exercise rubber band - which band to choose for training? Can supplements replace medications?
Fitfeeding > ACTIVITY > TRAINING > Callanetics – a training method that brings instant results
ACTIVITYTRAINING 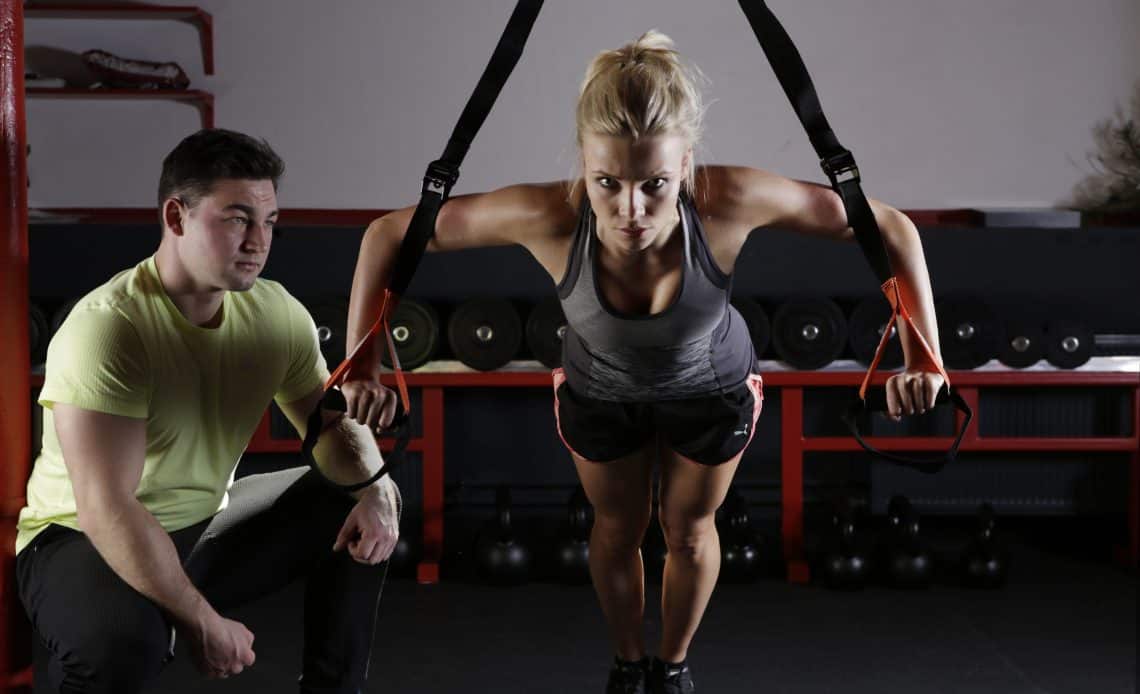 Calisthenics is back in favor, more and more people are using this type of exercise and the results are stunning. In this article you will learn everything you need to know about this discipline!

Basically, calisthenics is some variation of strength sports or maybe even endurance sports. Its main task is to use the force of gravity, which opposes our own energy contained in the muscle mass, for example during exercises such as bar, plank, side plank, etc.

Originally, calisthenics was a method to promote health and thus ensure proper physical development in school children. Over time, it has evolved into a training method that has a lot in common with gymnastics. However, unlike gymnastics, it can be practiced outdoors and is known as “street training”.

The basic question is which is better for you – the traditional form of exercise or “street training”? This is very difficult to judge, perhaps it is even impossible. However, many experts recommend using calisthenics as a foundation for any other strength-building discipline – from bodybuilding to crossfit.

However, choosing calisthenics does not mean that using weights and adding mass is inadvisable. You can safely use weights as long as your body follows natural movement patterns without issue. If you have trouble performing maneuvers because of the weights, then you should (at least temporarily) abandon them.

According to a study conducted at the University of Palermo, men who trained the gymnastics version of calisthenics improved their posture and significantly reduced body fat. At the same time, the number of repetitions of exercises such as push-ups and pull-ups they were able to perform definitely increased, even though their training did not include these specific exercises. In contrast, the group that implemented their workouts in a traditional model did not show such interesting progress.

You shouldn’t expect your first visit to the gym to make you a strongman. It is the same with calisthenics – we should not immediately reach for the most advanced exercises. Let’s leave them for later, when we know the basics well. And at the beginning let’s take something looser, which anyone can do even at home.

As a beginner, you should mainly practice bodyweight movements such as squats, lunges and planks, and try basic pull-up exercises such as rowing.

There are plenty of benefits to running, but only if you make sure to do proper stretching and some other simple exercises after your workout. What activities can help you avoid muscle pain?
END_OF_DOCUMENT_TOKEN_TO_BE_REPLACED
Share
ACTIVITYEQUIPMENT & ACCESSORIES

If you love riding your bike and want to stay active, you’re going to need to make sure that you have all the right gear because it can be an intense activity and why let your hands take the brunt of it.
END_OF_DOCUMENT_TOKEN_TO_BE_REPLACED
Share
ACTIVITYTRAINING

Why is morning training so important? We answer!

Thinking about changing your workout time? Find out why the body works better first thing in the morning and rearrange the time of your visit to the gym!
END_OF_DOCUMENT_TOKEN_TO_BE_REPLACED
Share