Trending
Hand care in autumn and winter Dietary supplements as a way to deal with autumn weakness? Veganism is on the rise! Do you dare to try it? Can supplements replace medications? Exercise rubber band - which band to choose for training?
Fitfeeding > WELLNESS > FOR THE MIND > Palo santo, white sage and incense – where to start your incense adventure?
FOR THE MINDWELLNESS

Palo santo, white sage and incense – where to start your incense adventure? 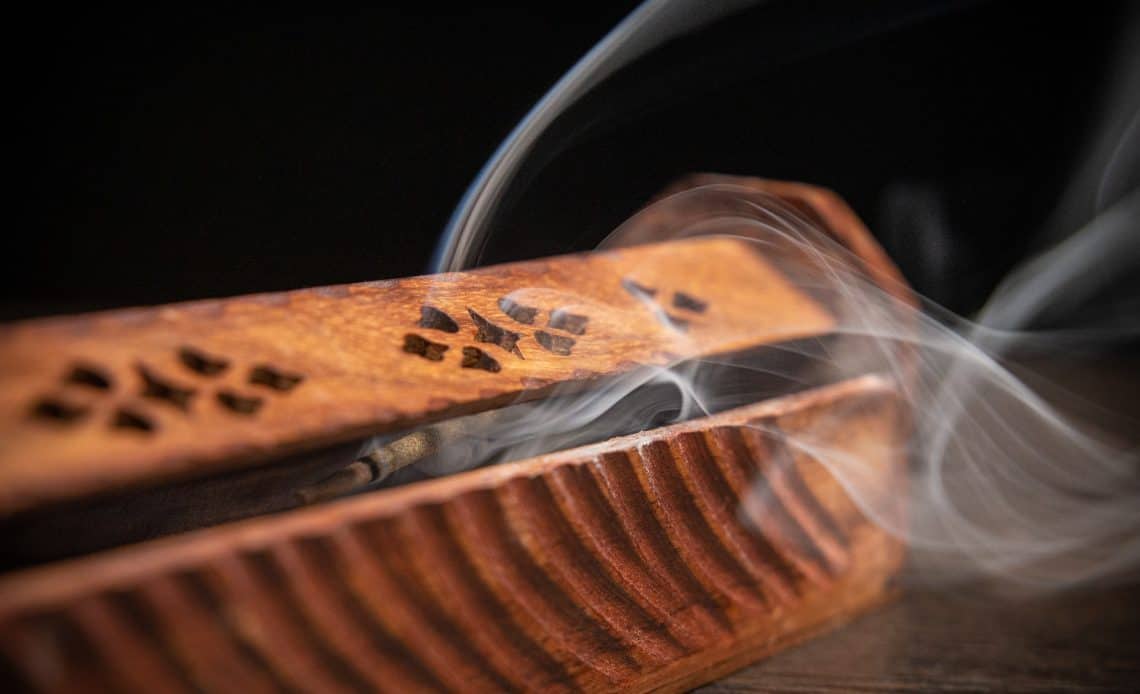 Frankincense is an excellent way to cleanse not only your aura, but also real rooms and objects. What should you know before taking the first steps in this ancient practice?

Incense – what is it?

Decluttering is an ancient practice of burning herbs and incense, the primary purpose of which is to chase away negative energy and replace it with positive values such as goodness, love, and mutual respect. The ritual has been known to mankind for thousands of years, with the first traces of its practice dating back to ancient Egypt! Decapitation is supposed to increase the spirituality and consciousness of the participants in the whole process, and can serve as a way to close or open a new chapter in life. Its greatest advantage is precisely that we ourselves can choose the most convenient moment to start the practice – as everything depends on the inner needs of the person. Nowadays, incense is steadily gaining popularity, resulting in an increased interest in herbs designed for this purpose. Here are the incense you need to know about before embarking on your adventure with the ancient ritual!

Palo Santo, which literally means “sacred tree,” is one of the incense that is most readily used by lovers of incense. Its main “powers” include spiritual cleansing and giving energy a favorable balance. The smoke of the inconspicuous wood is intended to remove negative energy, balance emotions and restore inner peace to the participants of the ritual.

However, the effects of Palo Santo do not end with spiritual aspects. This sacred tree also has health-promoting properties – it boosts immunity, accelerates recovery and is used as a remedy for colds and flu. The plant thus has both spiritual and bodily benefits. Its status as one of the most popular incense is fully justified!

A plant with which you should definitely take your first steps in incense. White sage is not only the most versatile, but also the most effective cleansing incense – and for good reason, it is the most widely used by amateurs of this ancient practice. It is sage that is recommended when moving to a new place, to initially cleanse the new space .

Frankincense is said to relieve states of anxiety, depression or hyperactivity. The beneficial effects of white sage on the human mind have been confirmed by scientific studies, in which the plant has been shown to stimulate memory functions and boost other cognitive functions of the brain. One thing is for sure – with white sage in our house we will not die!

As a traditional incense, pine is used primarily when we need extra energy in our lives to make changes. The smoke of this tree clears the mind and deepens breathing, in view of which it is used for medicinal purposes. If we don’t have the right motivation to change our lives, or if we have been struggling with a bad mood for some time, the good-natured queen of Polish forests can be helpful.

“Dragon’s blood” is actually nothing more than a resin that gets its name not only from its bright red color, but also from the fact that it is extracted from the Dracean plant, the so-called dragon tree. When combined with any herb, dragon’s blood enhances its effect, bringing an atmosphere of total harmony and tranquility.

Want to use affirmations? See where to start!

Affirmations are one of the best techniques for achieving success. If you too are going to be successful, it will be impossible without these principles! These are just a few steps to improve your life.
END_OF_DOCUMENT_TOKEN_TO_BE_REPLACED
Share
FOR BODYWELLNESS

Is your hair weak and brittle in spite of many hair treatments? Find out why this is the case and what you can do about it to enjoy beautiful hair.
END_OF_DOCUMENT_TOKEN_TO_BE_REPLACED
Share
FOR THE MINDWELLNESS

Neurogenesis - learn about ways to regenerate your brain!

Did you know that you can dramatically improve your brain’s performance naturally? Check out what neurogenesis is all about!
END_OF_DOCUMENT_TOKEN_TO_BE_REPLACED
Share