Trending
Dietary supplements as a way to deal with autumn weakness? Hand care in autumn and winter Can supplements replace medications? Exercise rubber band - which band to choose for training? Veganism is on the rise! Do you dare to try it?
Fitfeeding > WELLNESS > FOR THE MIND > Neurogenesis – learn about ways to regenerate your brain!
FOR THE MINDWELLNESS

Neurogenesis – learn about ways to regenerate your brain! 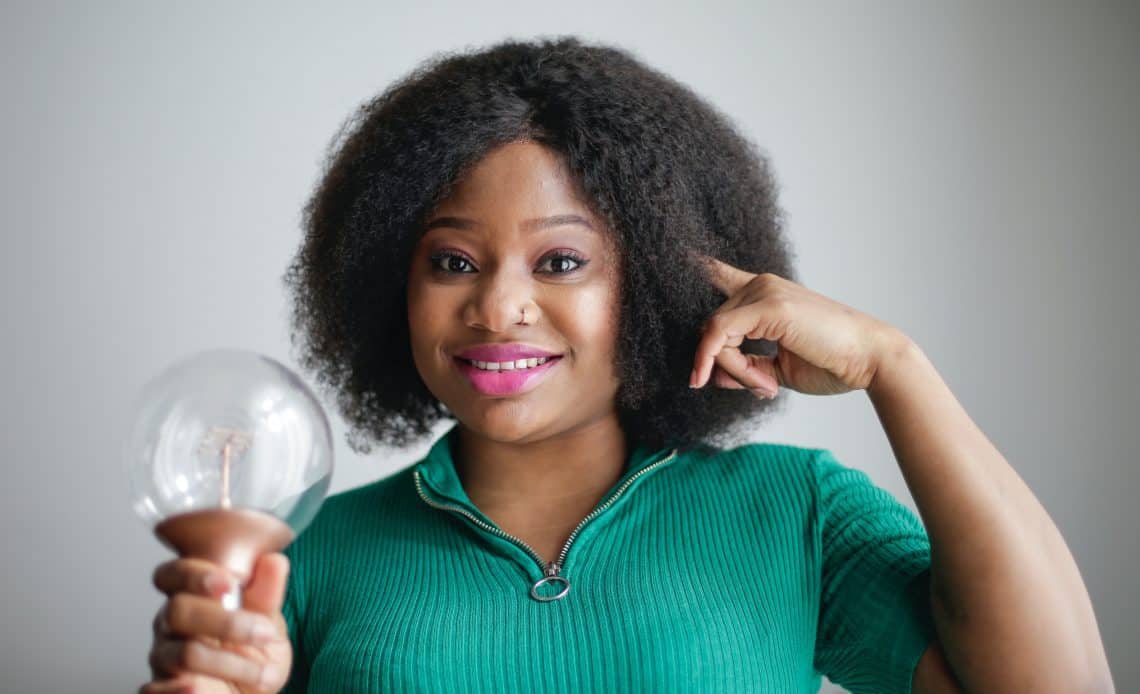 The human brain is an amazing and unique device that not only works constantly at high speed, but it can also efficiently regenerate itself, including by creating new neurons. In turn, these are formed every day in thousands.

Further studies have shown that when the hippocampus is unable to produce new neurons, long-term memory is impaired. This situation can be illustrated by the example of a phone number that we remember only for a moment, dial it, and then it flies out of our minds.

So as you can see – the brain needs regeneration, during which the formation of new neurons occurs in order to function efficiently, learn and develop. The process of making these new dots, which then connect, resulting in neural connections, is called neurogenesis. This means that our brain is extremely flexible and even despite inadequate functioning, it is able to regenerate and return to its previous state and even improve its performance.

This is easy to imagine with the example of addictions, especially those that affect the brain through the senses (such as hearing and sight). If we stop contact with unhealthy “drugs”, our brain will return to its former state after some time

In order to give the brain a chance to rest and regenerate (and remember that your brain is probably the hardest-working computer in the cosmos), you need to create the right conditions for it.

Walking, running, swimming, cycling, skateboarding, etc. – Any form of activity is good. The main purpose of exercise is to adequately oxygenate our brain, because the physical activity of our body (precisely because of the oxygen supplied then) is closely related to the discussed neurogenesis

More oxygenated blood reaches the bloodstream, and this, among other things, increases the production of endorphins, the famous “hormones of happiness”, which are responsible for reducing stress levels. Reducing stress and anxiety levels is also fundamental for the regeneration of neurons in the brain.

Physical activities also include passionate sex. But that’s not all – sex relaxes the body, induces a pleasant flow of dopamine, serotonin, and oxytocin, which assist in the process of neurogenesis.

Another type of activity that helps create new neurons and connections between them is that of intellectual exertion. Of course, as in the case above, we’re talking about pleasant fatigue, not days of heavy academic work. Reading 50-100 pages of a book, learning new vocabulary, playing chess, or even putting together a complex puzzle or writing or meditating can lead to an improvement in our brain health.

It is not a well-known fact that diet has a positive effect on the body. But that the brain? It turns out that as much as possible. A diet rich in saturated fats is a natural and healthy doping for our neurons. Especially good here is a low-calorie diet, varied, full of vegetables, fruits, etc. It can include, for example, dark chocolate, honey, oatmeal, nuts, etc

Palo santo, white sage and incense - where to start your incense adventure?

Incense is your new hobby, but don’t know what incense to go for? No worries – here are the best plants and herbs for beginners!
END_OF_DOCUMENT_TOKEN_TO_BE_REPLACED
Share
FOR THE MINDWELLNESS

Want to use affirmations? See where to start!

Affirmations are one of the best techniques for achieving success. If you too are going to be successful, it will be impossible without these principles! These are just a few steps to improve your life.
END_OF_DOCUMENT_TOKEN_TO_BE_REPLACED
Share
FOR BODYWELLNESS

Is your hair weak and brittle in spite of many hair treatments? Find out why this is the case and what you can do about it to enjoy beautiful hair.
END_OF_DOCUMENT_TOKEN_TO_BE_REPLACED
Share