Trending
Hand care in autumn and winter Dietary supplements as a way to deal with autumn weakness? Veganism is on the rise! Do you dare to try it? Exercise rubber band - which band to choose for training? Can supplements replace medications?
Fitfeeding > SOCIALFIT > Celebrity eating habits worth adopting
SOCIALFIT 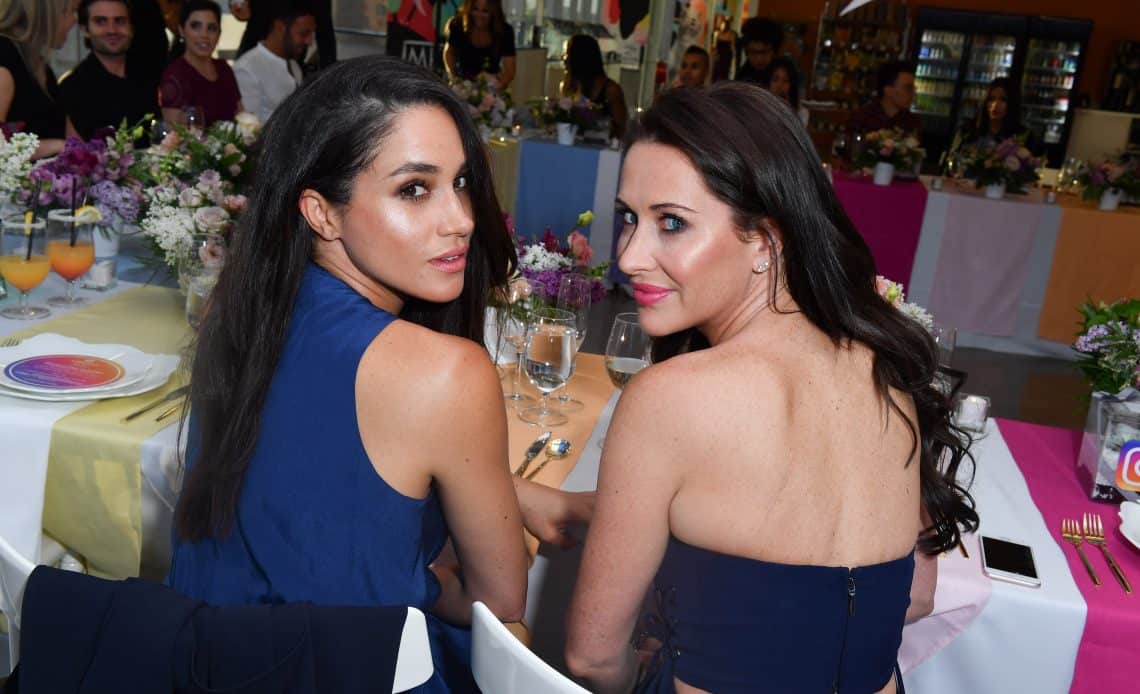 Are you not motivated to start eating healthy? How about changing your eating habits and getting inspired by the world’s biggest celebrities? Check out the diets of top actresses and singers!

How do celebrities eat? What kind of tricks do they use? Here are some inspiring celebrity patents.

The famous American singer decided some time ago to eliminate 100% of bread and dairy products from her diet. As she admitted, her complexion has improved significantly. In addition, Alicia Keys keeps fried foods to a minimum and makes sure to drink plenty of water every day.

the 51-year-old actress and singer consumes at least 7 glasses of water every day. Her diet is based on providing the right amount of vegetables, protein, fats and carbohydrates. After a tiring concert, Jennifer Lopez most often reaches for a … a doughnut.

The American actress is very careful to eat 5 meals every day. Her breakfast is usually celery juice, protein shake, acai bowl, eggs or oatmeal. As for her other meals, they are based on plant-based foods. Once in a while, Hudson likes to reach for a beef steak, chicken or fish.

The wife of Prince Harreg’o, actress and social activist starts each of her days with a glass of water with lemon juice. For breakfast she usually eats a slice of wholemeal sourdough bread with avocado mixed with olive oil, salt and pepper. He also enjoys oatmeal with agave syrup and banana. To keep her energy levels high throughout the day. Markle regularly drinks green juices, such as celery juice. Once in a while she allows herself a glass of her favorite red wine.

At the age of 22, this American actress was diagnosed with diabetes. However, before this happened, her diet was mainly based on sugar-rich products such as candy bars and sweetened breakfast cereals. Giving up sugar helped Halle Berry get rid of persistent mood swings and headaches. Currently, her diet is based on healthy fats and low-carbohydrate products.

The famous American actress likes cooking very much. In winter she usually bakes, and in summer she grills outdoors. As she admits, she avoids elimination diets. Thanks to that she does not struggle with hunger attacks. Whenever she feels like it, the actress reaches for one of her favorite fast food dishes.

The outstanding tennis player was diagnosed in 2011 with an autoimmune disease, which is Sjogren’s syndrome. She was forced to suspend her sports career for some time due to the unpleasant ailment. When she returned to the game, a change to a vegan diet helped.

When this American actress doesn’t have time to eat a healthy, balanced meal, she reaches for a protein shake. Instead of candy bars or cookies, she reaches for snacks such as almonds, an apple or natural yogurt.

The American actress is the creator of an original weight loss treatment. It consists in the fact that 90% of the daily menu consists of low-fat products, and 10% of favorite treats. This diet is based on lean meat and fish, fat-free dairy products, whole grains, vegetables and fruits.

Popular Polish actress went on a special gluten-free diet some time ago. Her daily menu is based on fish and steamed meats, fruits and vegetables. She avoids bread, pasta, potatoes and hard to digest spicy food. If possible, she tries to eat her meals always at the same times.

How to stay in shape on vacation? Anna Lewandowska knows best!

Summer brings with it various temptations that can thwart our ambitious diet and workout plans. How to deal with them? Here’s what top Polish trainer Anna Lewandowska has to say about it!
END_OF_DOCUMENT_TOKEN_TO_BE_REPLACED
Share
DIETETICSHEALTHY EATINGSOCIALFIT

How do you avoid succumbing to the changing weather in the spring? Try these natural spices!

The beginning of spring is associated with unpredictable weather, and therefore extremely easy to catch a cold. The fight for immunity should start with changes in eating habits, which the list of health-promoting spices by Ewa Szabatin will help you with!
END_OF_DOCUMENT_TOKEN_TO_BE_REPLACED
Share
SOCIALFIT

Cinnamon water - an instagram hit with a weight loss breakthrough?

Can a tasty drink be an effective weight-loss measure at the same time? That’s how cinnamon water works, whose popularity is thanks to social media.
END_OF_DOCUMENT_TOKEN_TO_BE_REPLACED
Share