Veganism is on the rise! Do you dare to try it? 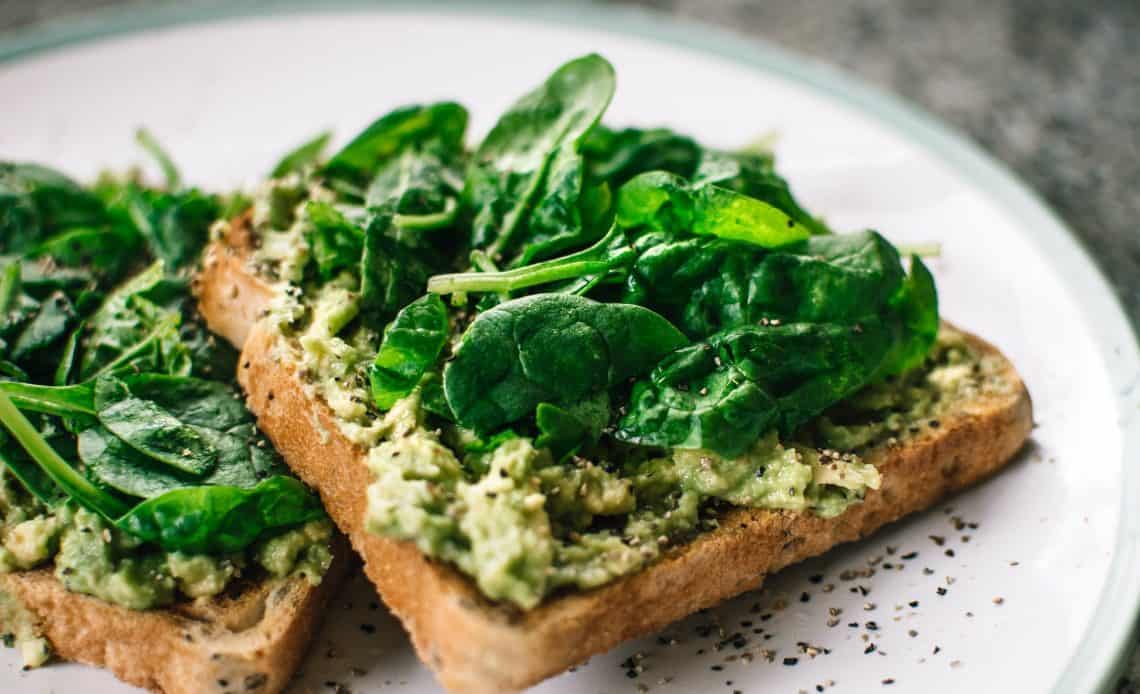 Veganism seems to be more and more widely practiced around the world every month. It is no different in Poland, where people are beginning to see the benefits of following a vegan diet. What has contributed to its rapid growth in popularity?

Veganism is associated primarily with a specific way of eating, namely the abandonment of the consumption of animal products. But for many, it is also a lifestyle. The ultimate goal for vegans is to eliminate animal products from all aspects of their daily lives. A vegan, therefore, will not buy cosmetics or clothing made from animal products, and certainly will not participate in activities such as hunting. The practitioner of this often mocked philosophy should not be invited to a zoo or an oceanarium, as such an offer will certainly be declined. The reasons for going vegan include not only nutritional or health issues, but also ethical ones. The vegan diet has become the hit of the year.

The COVID-19 pandemic is not as bad as it sounds: it was the one that did the most to remind people that veganism is not a figment of the media’s imagination, but something completely real. The lockdown, which lasted several weeks and in some countries even several months, served as a perfect excuse to change eating habits. Some people decided to spend their free time in the kitchen, trying newer and newer alternative solutions, which they would not have even thought of before, in the daily rush. The statistics don’t lie – according to information provided by Google Trends, the number of people searching for vegan recipes definitely increased during the pandemic.

Wow. Look at the spike in #vegan searches since the #Okja premiere! Via Google Trends. pic.twitter.com/lDa6F5mlTV

How do Poles compare when it comes to interest in veganism?

Despite the fact that the list of those willing to change their lifestyle in our country has grown a bit longer recently, we still lag far behind compared to other countries. According to data published by Chief’s Pencil, the British, Australians, Israelis, Austrians and Germans currently lead the classification. The former are particularly interested in a vegan diet. Once again, the right advertising is the best recipe for success – the Vegenuary campaign is breaking records. The aim of the campaign is to encourage the citizens of the British Isles to try a vegan diet for one month. Many of them like the new menu so much that after 30 days, they decide to continue. Perhaps we will soon see a similar initiative in the country on the Vistula.

Vegan diet – what to eat and which products to avoid?

If you switch to veganism, you have to say goodbye to meat, fish and seafood. We can also forget about eggs, milk and dairy products and honey. However, the very abandonment of animal products can have a negative impact on our health if we do not replace them with suitable ingredients, so before making the final decision it is worth to learn more about the topic. A proper vegan diet is based on fruits, vegetables, whole grain cereal products and vegetable fats. A proper vegan diet is based on fruits, vegetables, whole grains, cereals, and plant-based fats. It is essential that the foods eaten are unprocessed to avoid any deficiencies. In preparation for the transition to veganism, it is advisable, for example, to give up white bread and instead reach for wholemeal sourdough bread. Cutting down on coffee and tea, which make it harder for your body to absorb valuable minerals such as iron, calcium and zinc, would not hurt either.

Black seed honey, or black cumin honey as it’s known in the Middle East and North Africa, is made from the nectar of black cumin flowers, which are grown primarily in Jordan and Palestine. Black cumin has been used medicinally in these regions since ancient times, and recent studies have found that black seed honey may also have many health benefits, including anti-microbial, anti-fungal, anti-diabetic and anti-oxidant properties.
END_OF_DOCUMENT_TOKEN_TO_BE_REPLACED
Share
HEALTHY EATING

Turmeric, also known as curcumin, has been used in India for thousands of years to treat inflammatory conditions such as arthritis and ulcers. It’s been shown to have anti-inflammatory effects on the body by helping stop the production of inflammatory molecules that cause joint pain and swelling and can lead to chronic conditions like fibromyalgia, irritable bowel syndrome, and Crohn’s disease.
END_OF_DOCUMENT_TOKEN_TO_BE_REPLACED
Share