Trending
Hand care in autumn and winter Dietary supplements as a way to deal with autumn weakness? Exercise rubber band - which band to choose for training? Can supplements replace medications? Veganism is on the rise! Do you dare to try it?
Fitfeeding > DIETETICS > HEALTHY EATING > Turmeric for Inflammation: Benefits & Uses
HEALTHY EATING 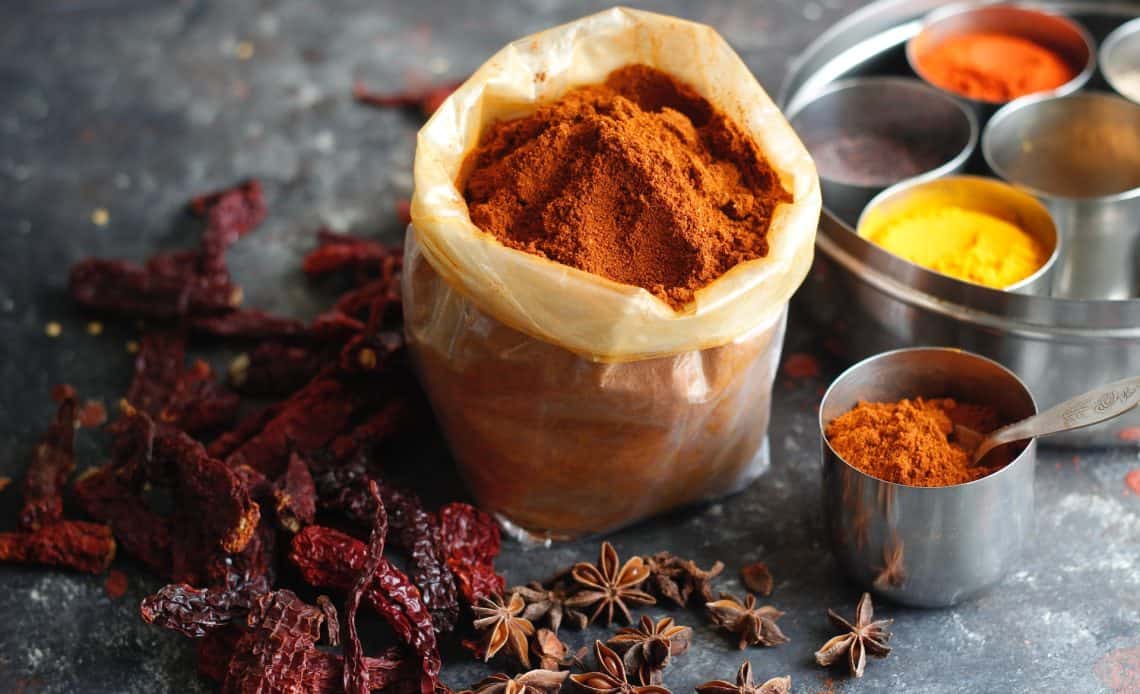 Turmeric, also known as curcumin, has been used in India for thousands of years to treat inflammatory conditions such as arthritis and ulcers. It’s been shown to have turmeric anti-inflammatory Washington effects on the body by helping stop the production of inflammatory molecules that cause joint pain and swelling and can lead to chronic conditions like fibromyalgia, irritable bowel syndrome, and Crohn’s disease. While these are serious conditions that may not be cured by turmeric alone, it has been shown to be an effective complement to standard treatment plans, allowing patients to work out more regularly and manage their condition long-term.

Curcumin is the active ingredient in turmeric

One of the most potent antioxidants in the world, curcumin is a natural anti-inflammatory compound. Curcumin also has remarkable antioxidant properties, able to protect against damage from free radicals that can lead to cancer and other diseases. In addition to its health benefits, curcumin is also used as an additive in many foods and beauty products.

As a supplement or spice, turmeric seems to have no known side effects. However, some people are allergic to it and should use caution when consuming it or adding it to their diet.

Curcumin is a compound found in the spice turmeric that has been shown to have anti-inflammatory, antioxidant, and anticancer properties. Its benefits are most well-known for treating arthritis. In addition to easing joint pain and stiffness, curcumin can help treat other chronic inflammatory diseases such as lupus, psoriasis, ulcerative colitis, Crohn’s disease, and more. Curcumin may also be beneficial in preventing certain types of cancer as well as slowing or even reversing the growth of certain types of cancer cells that have spread throughout the body (metastasized).

Curcumin can be used to treat inflammatory diseases such as arthritis

Curcumin is an extract from turmeric root. Turmeric has many antioxidant properties that help to reduce inflammation in the body. Curcumin is used to treat arthritis, ulcerative colitis, irritable bowel syndrome, and other inflammatory diseases. It can be taken as a supplement or applied directly to skin. Since it’s not easily absorbed by the stomach and intestines, curcumin supplements should be taken with black pepper which helps absorption. When taking oral supplements, it’s best to take them on an empty stomach since they might interact with drugs like blood thinners.

Black seed honey, or black cumin honey as it’s known in the Middle East and North Africa, is made from the nectar of black cumin flowers, which are grown primarily in Jordan and Palestine. Black cumin has been used medicinally in these regions since ancient times, and recent studies have found that black seed honey may also have many health benefits, including anti-microbial, anti-fungal, anti-diabetic and anti-oxidant properties.
END_OF_DOCUMENT_TOKEN_TO_BE_REPLACED
Share
HEALTHY EATING

Tasty and Healthy Snacks to Satisfy Your Sweet Tooth

If you’re trying to stick to your weight loss regimen, but don’t want to give up your sweet tooth, here are 5 tasty and healthy snacks to satisfy your cravings without derailing your diet.
END_OF_DOCUMENT_TOKEN_TO_BE_REPLACED
Share