Trending
Hand care in autumn and winter Dietary supplements as a way to deal with autumn weakness? Can supplements replace medications? Veganism is on the rise! Do you dare to try it? Exercise rubber band - which band to choose for training?
Fitfeeding > DIETETICS > FACTS AND MYTHS > Dark bread always healthier than light bread? Don’t be fooled by stereotypes!
FACTS AND MYTHS 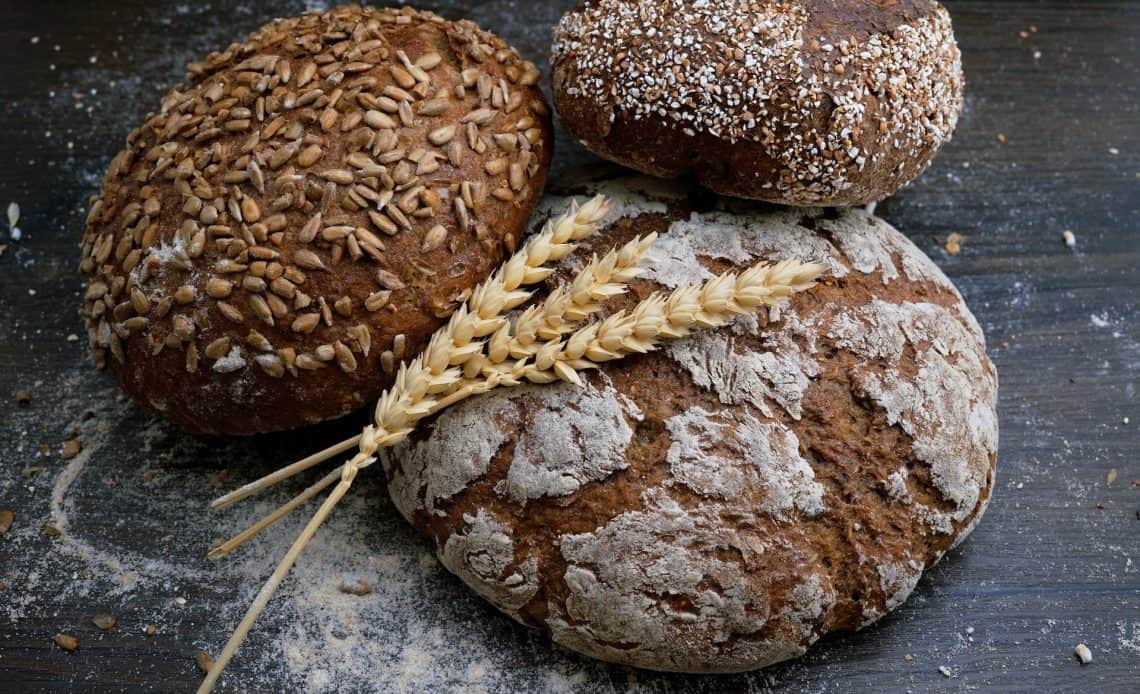 With the idea that dark bread is always a better choice than light bread, customers have begun to look only for bread that is darker in color, disregarding its composition. This has been noticed by stores, which have implemented their own system in this regard. Meanwhile, dark bread is not a good option for everyone.

The most common mistake consumers make is to choose dark bread according to the stereotype that dark bread must simply be healthier. Few, however, ask the question: about the composition of a particular roll or bread, and few also dig into what it actually means that a particular bread is “healthy.” People often confuse this healthiness of bread with its theoretically low calories.

Dark bread – healthy or not?

Let’s start with the fact that dark bread is commonly considered healthier due to its carbohydrate content. They, in turn, are a natural source of energy for our body. Supported by grains, for example, it can be an excellent dietary enrichment, and not just empty calories.

After all, in Poland, bread is the basis of most meals. Therefore, this product in the country on the Vistula is of very high quality, and its tradition has been cultivated for centuries. The opposite is true, for example, in France, where bread is rarer, and if it even appears, it is of inferior quality.

Since in our country bread is a staple of the diet, it is necessary to ask which will be the most appropriate. The question of choice, however, is not so obvious. Indeed, white bread has less nutritional value and digests more quickly, so it will not satiate us for as long as dark bread does. It is the amount of fiber and macronutrients that makes dark bread rolls more nutritious, and this translates into a longer digestion process, meaning a longer feeling of satiety.

In principle, therefore, dark bread is not at all less caloric. It is simply richer in minerals, and we eat it for longer. However, not everyone likes dark bread, and it’s not just a matter of taste. People with intestinal irritability, for example, should avoid heavy, dark bread. White bread or a white roll, which are not as burdensome to digest, will be less taxing on the intestines.

Light bread, only that colored?

This is one of the most serious problems we face in stores today. The myth of the magnificence of dark bread has led to a situation where manufacturers bake ordinary white bread, which is cheaper to produce, but add chemical dyes to it. As a result, not only does it receive an impoverished version of “dark” bread, devoid of all nutritional properties… but on top of that, they are harmful to our bodies.

Equipped with additional ingredients that have nothing to do with multi-material dark bread, these rolls settle on the stomach and digest relatively quickly, however, releasing toxins into the body.

Therefore, you should always check what kind of dark bread you are buying. It may turn out that we are bringing dark bread that is actually white – so we won’t gain the right nutritional values, nor will we get particularly full, and on top of that we will harm our intestines.

Spicy foods as a weight loss aid? We examine their properties and possible role in weight reduction.
END_OF_DOCUMENT_TOKEN_TO_BE_REPLACED
Share
DIETETICSFACTS AND MYTHSHEALTHY EATING

Can you eat your favorite foods and lose weight?

Contrary to what you may think, you don’t have to give up your favorite dishes when you are on a diet. Just prepare them in a fit version!
END_OF_DOCUMENT_TOKEN_TO_BE_REPLACED
Share
DIETETICSFACTS AND MYTHSWEIGHT LOSS

Is the 1000 calorie diet healthy and safe?

1000 calorie diet is an ideal solution for women leading a sedentary lifestyle who want to get rid of excess weight in a short time. Get to know its main principles!
END_OF_DOCUMENT_TOKEN_TO_BE_REPLACED
Share