Trending
Dietary supplements as a way to deal with autumn weakness? Hand care in autumn and winter Exercise rubber band - which band to choose for training? Can supplements replace medications? Veganism is on the rise! Do you dare to try it?
Fitfeeding > SUPLEMENTATION > 4 reasons to supplement with organic sulfur (MSM)
SUPLEMENTATION 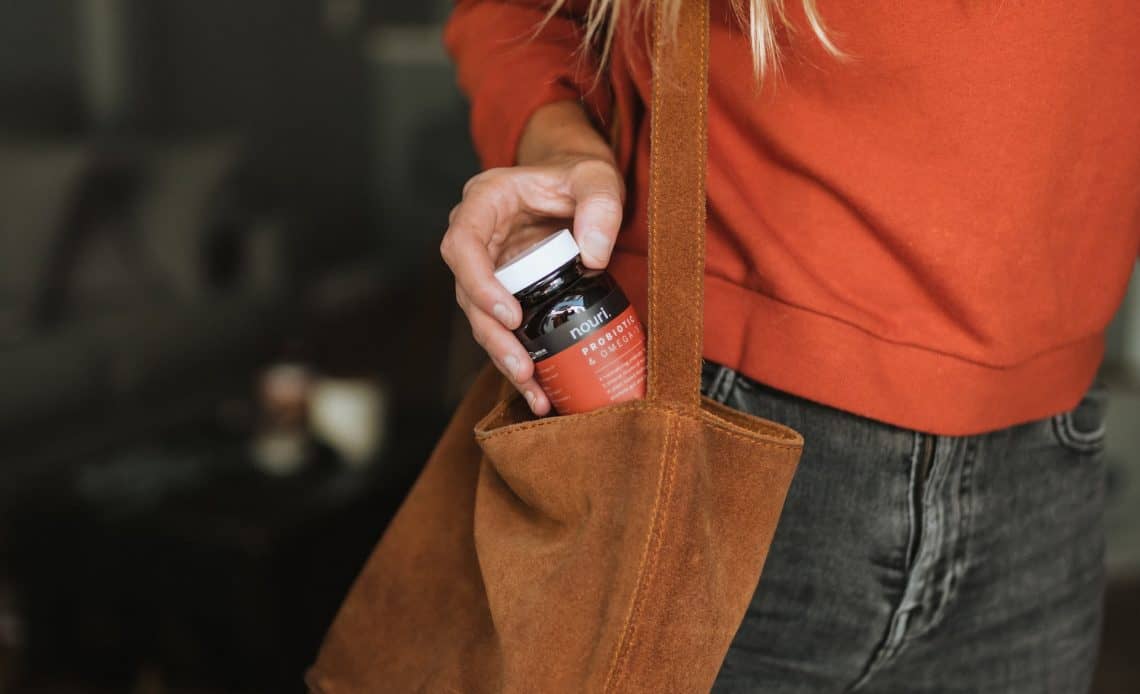 Organic sulfur is a supplement used not only by professionals and amateur athletes, but also by the elderly. Why should you enrich your daily diet with this compound? Here are some irrefutable arguments!

Organic sulfur, also found under the acronym MSM, is methylsulfonylmethane, an organic sulfur compound containing functional sulfinyl groups. Over the years, through various studies, a wide range of uses have been found for it in sports and medicine. However, few people are aware of the beneficial effects of this compound on the human body, and sometimes you can even encounter opinions that sulfur does not have a positive effect on health at all.

Well, nothing could be further from the truth! Sulfur is one of the essential elements, without which the proper functioning of the body would not be possible. MSM, on the other hand, takes sulfur supplementation to a higher level, retaining all the health-promoting properties of this element and at the same time not having its disadvantages, such as an unpleasant odor. To what extent can organic sulfur benefit us?

MSM supplementation is eagerly sought by physically active people, and this is certainly no case. After all, organic sulfur stimulates the production of collagen and connective tissue, and as a result strengthens joints, accelerates muscle recovery and significantly reduces pain. Thus, the supplement can protect lovers of intensive exercise from possible injuries, while increasing their capacity for overexertion. Such joint support will also come in handy for seniors or people who struggle with musculoskeletal disorders. The effects of organic sulfur on the body’s condition will be felt after just two weeks of supplementation!

Another benefit of organosulfur supplementation is increased resistance to colds, infections, even viral infections, such as the flu. So it’s worth including MSM in your daily diet, especially during the treacherous autumn and winter season, when the body is more prone to weakness – not necessarily in supplement form. After all, organic sulfur can also be found in cow’s milk, fresh fruits, vegetables, tea or cereal products. If we want to enjoy high immunity, we should certainly pay attention to these products.

3. Organic sulfur for the face

MSM is a compound used in the production of preparations for skin problems such as acne or scars. Organic sulfur has antibacterial, cleansing and antifungal properties, making it an extremely valuable ingredient in the dermatology industry. In addition, it has the ability to minimize the signs of facial skin aging, which include sagging, sallowness and wrinkles. In summary, regular intake of organic sulfur can make you forget about your facial problems for a long time, and even be able to rejuvenate it a bit.

4. Organic sulfur for hair and nails

Sulfur amino acids are among the building materials of proteins, especially creatine. As a result, organic sulfur has a very positive effect on the elasticity of hair and on the rigidity of nails, preventing them from breaking. MSM supplementation is reflected not only in health-related aspects, but also in beauty.

The Importance of Supplementing with B17 Vitamins

How much do you really know about the supplements you’re taking? Most people find that they’re taking many supplements, and most of them don’t even realize it! But more importantly, many people take their supplements without knowing why they’re taking them, or even if they’ll help them at all!
END_OF_DOCUMENT_TOKEN_TO_BE_REPLACED
Share
SUPLEMENTATION

Lysine supplementation - what results in a deficiency of this amino acid in the human body?

Lysine is one of the nutrients necessary for the body to function properly. Find out how to properly supplement the amino acid in your daily diet!
END_OF_DOCUMENT_TOKEN_TO_BE_REPLACED
Share
SUPLEMENTATION

How to avoid vitamin and mineral deficiencies?

Vitamins and minerals are extremely necessary for our bodies to function properly. So how to avoid their deficiency? We suggest which products to include in your diet to enjoy good health
END_OF_DOCUMENT_TOKEN_TO_BE_REPLACED
Share