Trending
Hand care in autumn and winter Dietary supplements as a way to deal with autumn weakness? Exercise rubber band - which band to choose for training? Can supplements replace medications? Veganism is on the rise! Do you dare to try it?
Fitfeeding > Advertisement > 6 things about aspartame – what should you know about it?
Advertisement

6 things about aspartame – what should you know about it? 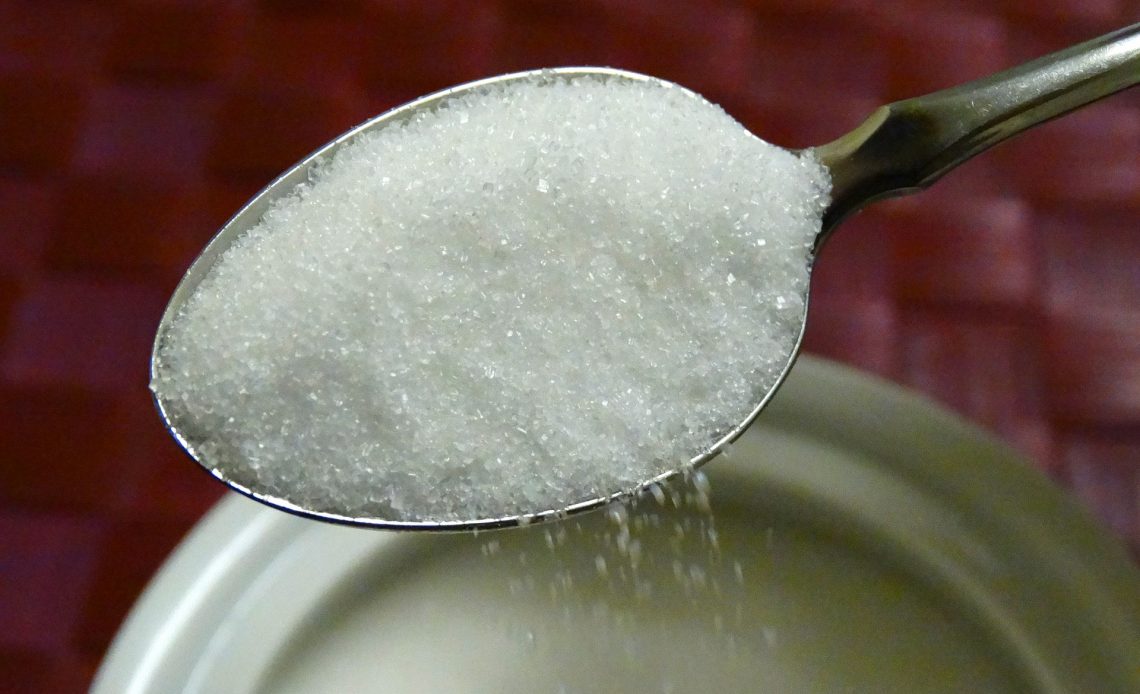 The editorial office is not responsible for the content of the article and the personal views of the author.

Aspartame is one of the most well-known and most consumed sweeteners in the world. It is added to sodas and sports foods. As experts point out, its consumption is safe, but it should be included in the diet with reason. What should you know about aspartame?

Where does aspartame come from?

Aspartame is a chemical compound that was discovered in the 1960s. Interestingly, its invention came about by accident when an American scientist, James Schlatter, was looking for a cure for gastric and duodenal ulcers. Working on behalf of a pharmaceutical company, G.D. Searle & Company, he created the substance without initially knowing what it was. The scientist intuitively licked his finger, which of course is against health and safety rules. However, it was this behavior that allowed him to learn the sweet taste of aspartame.

Since then, an enormous amount of research has been done on this sweetener, and less than 20 years later, production began on a much larger scale. Initially, the production of aspartame was handled by only one company – NutraSweet Company. Then, after about 10 years, when the patent for this substance expired, aspartame production also started in Japan, France and Holland.

Despite the many studies done with aspartame, it is still not uncommon to encounter fears of including it in the diet. Should we be afraid of this sweetener?

According to the European Food Safety Authority, aspartame is safe when consumed as recommended (1985, 1989, 2002, 2006, 2009, 2011 and 2013). In the committee’s most recent and up-to-date opinion (2013), scientists emphasize that based on the available studies, there is no reason to conclude that this sweetener has adverse health effects.

Aspartame’s safety has also been confirmed by other European and global health and food organizations:

Where can we find aspartame?

Aspartame is used in food production because of its sweetening properties. Aspartame is most commonly found in foods characterized by a sweet taste, but with limited calorie content, e.g:

Products that are a source of aspartame in the ingredients list are labelled with E951. Aspartame can also be found as a stand-alone sweetener or in combination with other sweeteners, where it is sold as a “table-top sweetener”.

According to Regulation (EC) No. 1333/2008 of the European Parliament and of the Council of 16 December 2008, all food additives must have a proven safety profile and must not have harmful effects on the human body. Aspartame, featured in this regulation, must also meet these requirements. The lack of harmful effects of aspartame in humans has also been confirmed by the US Food and Drug Administration (FDA).

It should also be noted that selected individuals may develop hypersensitivity to aspartame. This manifests as symptoms such as headache after consuming foods with the sweetener. These symptoms go away when you stop eating foods with aspartame.

What are the benefits of aspartame?

It is worth mentioning that the immense popularity of aspartame did not come from nowhere. This compound as a sweetener is characterized by a very efficient sweet taste. Aspartame is 180 – 200 times sweeter than traditional table sugar. As a result, it is used in very small doses in food production and as a stand-alone sweetener. Consequently, it does not provide energy and does not cause weight gain. It is this feature that has contributed to aspartame’s potential as an effective tool to support weight loss in overweight and obese individuals, according to the Polish Diabetes Association.

Additionally, an important advantage of aspartame is that it is not digested like simple sugars in the early stages of the digestive tract. This prevents the bacteria present in the mouth from using it as an energy source and causing tooth decay.

How to include aspartame in the diet?

Knowing more about aspartame, it can be considered worthwhile to include it in the diet. After all, its use has numerous benefits. However, as specialists emphasize, when using this sweetener on a daily basis, it is important to remember that the consumption of sweeteners cannot be the only lifestyle modification.

If you want to take care of your health, you should remember about properly composed diet in general. Consuming sweeteners does not exempt us from eating fruits and vegetables. The daily menu should also be supplemented with wholesome sources of protein, dairy products, nuts and healthy fats. And an excellent supplement to a healthy diet is also regular physical activity.

In addition, if you have not eaten foods that are sources of sweeteners, it is worth including them in your diet gradually, in small portions every few days. Furthermore, it is important to know the ADI (acceptable daily intake) of aspartame. The ADI value is the amount of a sweetener, here aspartame, that, if consumed daily, does not adversely affect health. The ADI for a person is calculated by multiplying the body weight by the appropriate number for the sweetener. For example, a 50 kg person can consume 2 grams of aspartame per day (40*50= 2000 mg).

In conclusion, aspartame makes an interesting addition to the daily diet. Based on currently available studies, it is safe and has no harmful effects on the body. Like many sweeteners it does not provide calories, gives sweet taste to food and does not cause caries. Undoubtedly, it has many advantages. However, when including it in your diet, be sure to increase portions gradually, as well as other healthy habits overall.

Photographic equipment rental - when and why is it worth it?

In some situations, instead of buying photographic equipment, it is worth considering renting it. In what specific situations and why is this solution worth recommending?
END_OF_DOCUMENT_TOKEN_TO_BE_REPLACED
Share
Advertisement

Macadamia nuts - are they worth eating?

Among the most popular nuts are peanuts and cashews. Macadamia nuts are much less popular. What nutritional values do they have?
END_OF_DOCUMENT_TOKEN_TO_BE_REPLACED
Share
Advertisement

The most common injuries during sports

Do you want to find out what injuries put you at risk during your daily workouts? We invite you to read the article!
END_OF_DOCUMENT_TOKEN_TO_BE_REPLACED
Share