Trending
Hand care in autumn and winter Dietary supplements as a way to deal with autumn weakness? Veganism is on the rise! Do you dare to try it? Exercise rubber band - which band to choose for training? Can supplements replace medications?
Fitfeeding > HEALTH > Water overdose – what is it and what are the consequences?
HEALTH

Water overdose – what is it and what are the consequences? 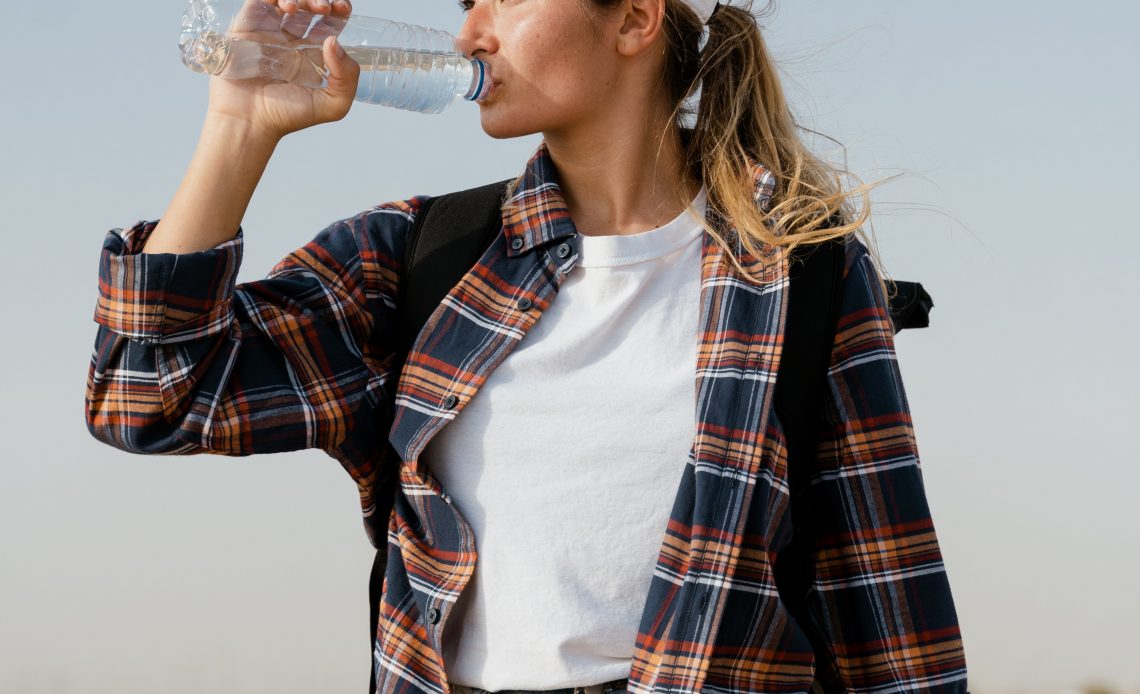 While the negative effects of dehydration are more commonly discussed, an overdose of water can be just as dangerous to the body

Danger not only for athletes

People who care about their health and good physical condition know very well that every day they should take about 1.5 to 2.5 liters of water for women and up to 3.7 liters for men. This amount is optimal and helps to nourish the body in a safe way.

However, athletes who engage in competitive sports, especially marathon runners, soccer players or long-distance runners, are most at risk for water overdose. Water intake is affected by outdoor weather conditions such as high temperature and humidity levels

A famous case demonstrating the danger of too much water intake is a 40-year-old British woman who drank about 4 liters of water in 2 hours, hoping to quickly lose some weight. The consequences of her actions were flushing of sodium, chloride and minerals from her body, kidney failure, collapse, coma, brain swelling and ultimately death. Symptoms indicative of a water overdose, however, can be recognized earlier.

Otherwise known as hypotonic conductance, the process refers to too much water in the body that the kidneys are unable to filter. The blood is also diluted, thus red blood cell levels drop, and chlorine and sodium are flushed out of circulation. If the sodium level falls below 135 mmol/l then the body begins to be in a state of hyponatremia, as a result of which cells begin to swell. This leads to serious damage

Prompt action can prevent coma, central nervous system damage, acidosis, and even death. If you are diagnosed with a water overdose, contact your primary care physician or go to the hospital immediately so that specialists can quickly correct the mineral deficiencies and reduce the amount of water in your body.

How do I safely stay hydrated?

The first aspect to pay attention to is monitoring the body’s response to water intake. Particularly in the hot months, the body’s need for fluids is much higher than usual, so after drinking another liter of water, it is worth monitoring your mood, observing your body’s reactions and, if necessary, reacting quickly to the symptoms that occur.

When estimating the number of liters of fluid intake, in addition to the standards recommended by experts, it is important to include not only water but also all the drinks taken during the day, such as coffee, tea or soup. The level of water in the body can also increase fruit, so you should take care not to combine them with a large dose of fluids.

Specialists emphasize that during severe heat and during intense physical activity, the demand of the body, as well as the very limit of fluid intake is increased, so during the day women can safely drink more than 3 liters of water, and men more than 4 liters of liquids.

Collagen is one of the most desirable nutrients in the diet of physically active people. How to increase its production with a daily menu?
END_OF_DOCUMENT_TOKEN_TO_BE_REPLACED
Share
HEALTH

Are people with asthma right to give up physical activity?

Asthma sufferers usually try to avoid exercise, but are they right? Find out for yourself if asthma and physical activity really don’t go together!
END_OF_DOCUMENT_TOKEN_TO_BE_REPLACED
Share
HEALTH

6 painful mistakes people with insulin resistance make - you can avoid them!

There is a lot of conflicting information circulating on the Internet about insulin resistance. Which facts to believe, and which are myths? Katarzyna Koćwin, a dietician, will separate truth from falsehood.
END_OF_DOCUMENT_TOKEN_TO_BE_REPLACED
Share