Trending
Hand care in autumn and winter Dietary supplements as a way to deal with autumn weakness? Veganism is on the rise! Do you dare to try it? Can supplements replace medications? Exercise rubber band - which band to choose for training?
Fitfeeding > HOME COOKING > Delicious ideas for using aloe vera in the home kitchen fit
HOME COOKING 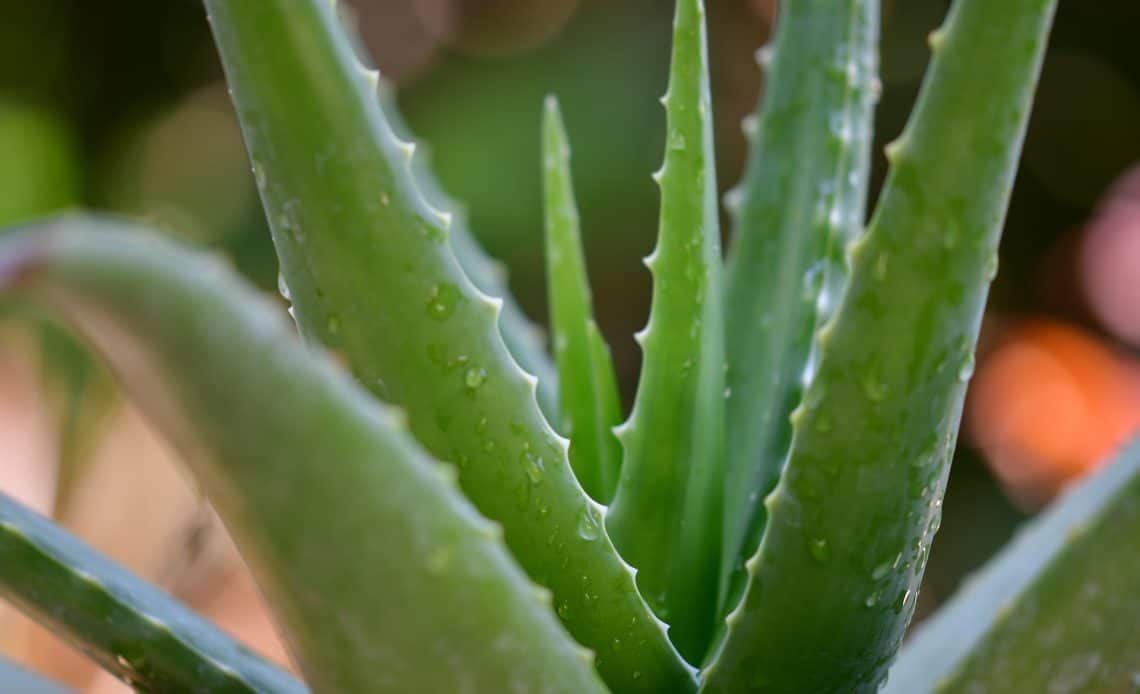 The health-promoting properties of aloe vera have been well known since the dawn of time, and as a result, over the years there has been a plethora of recipes with this rather inconspicuous plant in the leading role. How can you use aloe vera in your home kitchen? Here are some healthy and tasty ideas!

Aloe vera is a plant native to northern Africa, whose medicinal and cosmetic properties have become the subject of much research. Its qualities were used as early as in ancient times, for example, by the famous Greek scholar – Hippocrates. In fact, aloe vera is a great source of various nutrients. The plant stores its treasures in fleshy leaves consisting of 96 percent water. However, the remaining 4 percent contains nearly 270 biologically active compounds. In addition, aloe provides easily digestible proteins, various vitamins, minerals, as well as glycosidic compounds. Such a rich and diverse composition makes the plant a true friend of the human body. How can it be used in home cooking?

Drinking aloe vera juice has its own benefits. Among them are, for example, moisturizing the complexion, soothing burning wounds and helping the epidermis regenerate. It also supports the digestive system. What’s more, aloe vera juice can be prepared in a variety of guises. Among the most common varieties are aloe vera juice with citrus and aloe vera juice with honey. The method of their preparation is so undemanding that anyone can certainly handle it – even people who shy away from kitchen conquests on a daily basis. Consistent consumption of aloe vera juice 2-3 times a day, one teaspoon each, will certainly benefit our body.

It has been confirmed that aloe vera tincture relieves stomach ailments, due to its strong laxative and cholagogue properties. So why not take advantage of it in the home kitchen? At the outset, however, it is worth paying special attention to the fact that aloe vera leaves used for making preserves should be older than two years, but at the same time younger than five years. So it is good to know their exact age.

In addition to the previously mentioned health properties, aloe vera tincture will also provide us with an unforgettable taste experience. In summary, this is an item that you simply must use in your kitchen!

Although aloe vera pulp does not have a specific taste, but accompanied by fresh fruit, it can be a perfect complement to daily oatmeal. In this way, we will enjoy the taste of fruit while smuggling the health-promoting properties of this medicinal plant into our breakfast. The best thing is that such a meal gives us almost unlimited room for creativity – just prepare your favorite version of oatmeal, and then enrich it with aloe vera.

Vegetable salad with the addition of aloe vera

The aloe vera pulp – although, as we mentioned, devoid of special flavor qualities – will also compose perfectly with vegetables. Vegetable salad is already an extremely valuable and healthy meal on its own, but in combination with aloe vera its properties will enter an even higher level. The plant, which originated in Africa, will go well with vegetables such as iceberg lettuce, celery, tomatoes or red bell peppers. Such a salad is a real vitamin bomb!

Sushi has a variety of fit diets. Make it yourself!

Would you like to diversify your diet? Sushi is a great idea! We will tell you how to prepare this Asian dish.
END_OF_DOCUMENT_TOKEN_TO_BE_REPLACED
Share
HOME COOKING

Do you like to cook at home? The cooking techniques described will help you prepare tasty and healthy dishes!
END_OF_DOCUMENT_TOKEN_TO_BE_REPLACED
Share
HOME COOKING

The advantages of steaming

Steaming is a much better way of cooking, making food tastier and healthier. So what can be steamed and what is it all about?
END_OF_DOCUMENT_TOKEN_TO_BE_REPLACED
Share