Trending
Hand care in autumn and winter Dietary supplements as a way to deal with autumn weakness? Can supplements replace medications? Veganism is on the rise! Do you dare to try it? Exercise rubber band - which band to choose for training?
Fitfeeding > DIETETICS > HEALTHY EATING > Ceremonial Cacao: The New Superfood?
DIETETICSHEALTHY EATING 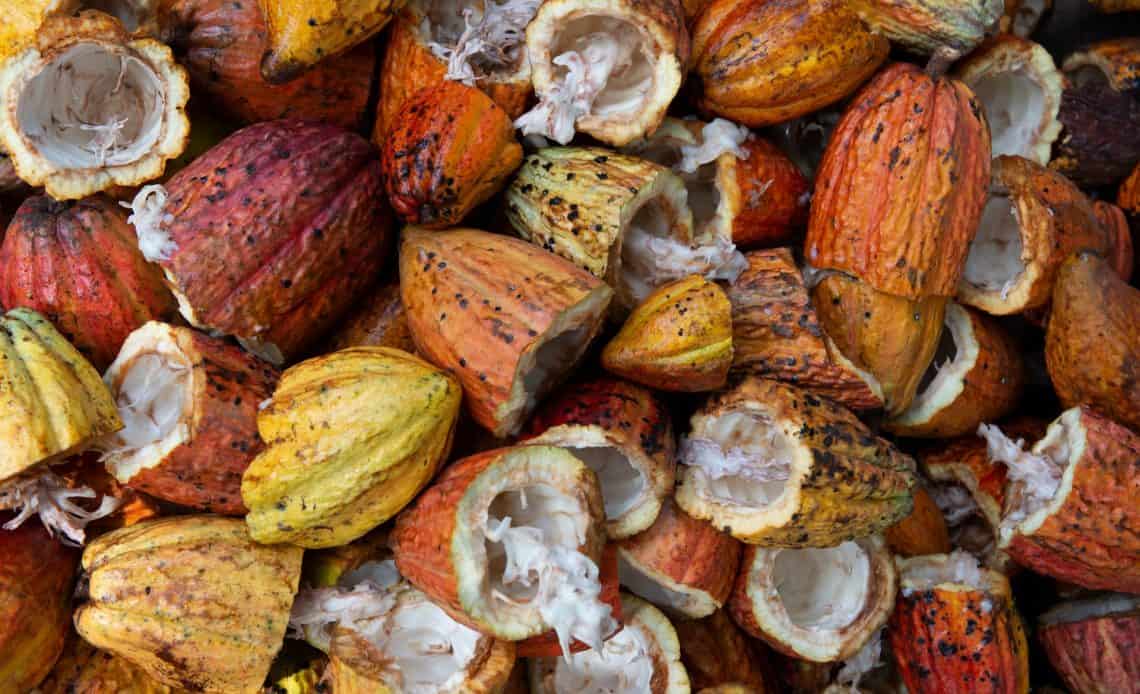 Touted as a superfood by health gurus, ceremonial cacao has been getting lots of attention in the media recently. But what exactly is it, and what are its health benefits? This article will discuss these questions and more, including how to choose the best cacao products and where to find them, as well as how to use ceremonial cacao in various recipes.

Cacao trees grow in South America and the Caribbean. Cocoa powder is made from cacao beans, which are used to make chocolate. Cocoa beans can also be ground into cocoa butter, which can be used in other products. Most of these companies manufacture their products or sell them to other manufacturers for use in their products. After this process is completed, the solid particles (cocoa solids) and butter (cocoa butter) separate from one another. Occasionally, this is removed from the mix and sold separately as white chocolate cream, since it contains no sugar. Because dark chocolate contains less sugar than milk or white chocolate, some people prefer its taste.

Ceremonial cacao is a highly potent and beneficial superfood. Antioxidants in ceremonial cacao can protect the body from free radicals, which cause a great deal of damage. Ceremonial cacao, which also contains flavonoids, can reduce inflammation and improve heart health, improve cognitive function, and even improve mood. Studies show that it has properties that may prevent cancer and provide anti-ageing benefits. It also contains small amounts of caffeine, making it an effective substitute for coffee. Regular cardiovascular fitness exercises are important for healthy heart functioning, which your heart performs a lot of work for.

How To Eat ceremonial cacao?

To make a ceremonial drink, the cacao beans are ground into a paste and mixed with water. Other ingredients are sometimes added, like spices. The drink is claimed to provide many benefits, including improved mental clarity and focus. Some people might feel more energized and less drowsy all day long, and others who have difficulty sleeping might sleep better as a result. A natural alternative to coffee, ceremonial cacao will give you an energy boost without giving you the jitters.

Chocolate is made with cacao, a fruit that holds 30 to 50 seeds or beans. Cocoa plants are tall tropical evergreens with glossy leaves and tiny white flowers. The cocoa pod contains between 30 and 50 seeds or beans, which create the chocolate we eat. As the trees require hot, humid weather to grow, they are typically grown in countries near the equator, like Ecuador, Brazil, and Ghana. To produce quality pods, the trees need at least eight hours of sunlight per day. Some countries in Central America are experiencing a rising demand for shade tree farming, where shade trees can be used to increase income by harvesting cacao pods and also provide shade for coffee plantations.

5 Amazing Ways to Spruce Up Your Vanilla Protein Powder

Protein powder can be added to just about any food you can imagine, and there are endless flavour combinations you can try if you know how to take advantage of them.
END_OF_DOCUMENT_TOKEN_TO_BE_REPLACED
Share
DIETETICSHEALTHY EATING

5 reasons to include soups in your daily menu

A dish that combines taste with health benefits, plus is trivial to prepare? Soups have all these qualities! Check out why you should eat them.
END_OF_DOCUMENT_TOKEN_TO_BE_REPLACED
Share
DIETETICSWEIGHT LOSS

How to lose weight safely, without the yo-yo effect?

Find out how to prolong the effects of a weight-loss diet, how to effectively lose weight and why you should avoid the yo-yo effect.
END_OF_DOCUMENT_TOKEN_TO_BE_REPLACED
Share